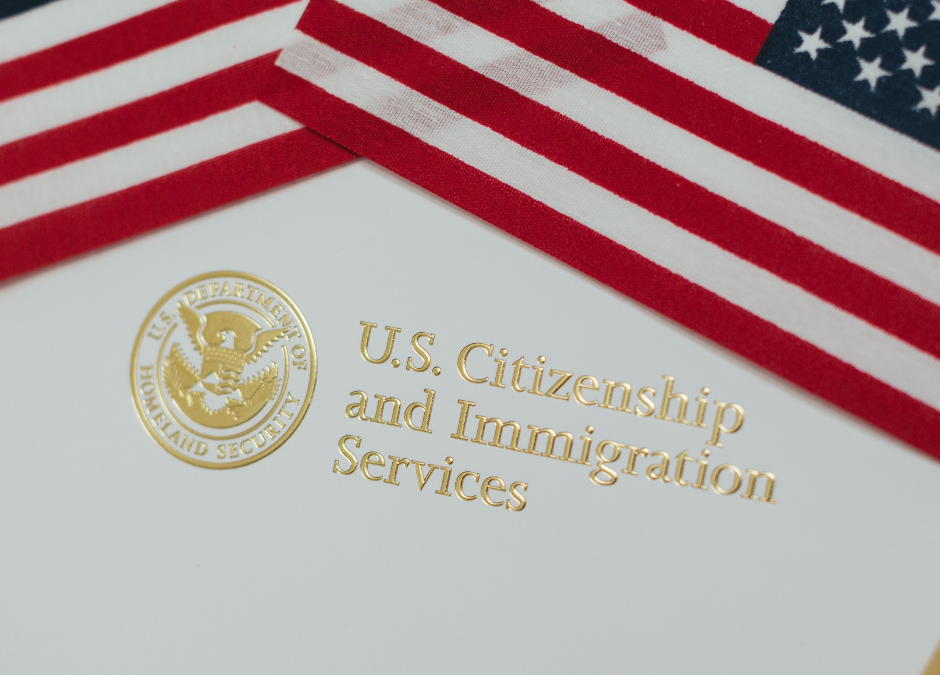 In the United States, immigration lawyers guide individuals through the process of moving from another country to live in America as long-term, permanent residents or who are seeking naturalization to become US citizens. An individual may gain legal immigration into this country in several different ways. But there are circumstances under which that person could face formal removal after gaining immigration. An attorney must help immigrants understand these circumstances so they can avoid deportation.

According to USAGov, the Official Guide to Government Information and Services, deportation is the formal removal of a foreign national from the US for violating an immigration law. The US Immigration and Nationality Act outlines provisions of immigration law, including grounds for the deportation of non-citizens from the country. Some of the most common grounds for an individual to be deported from the United States include, but are not limited to, the following:

After deportation, an individual must wait five or ten years (depending on the specific case) before being able to return legally to the US according to Title 8 of the US Code. (Note: if an individual is deported for a second time, the wait is 20 years.) In some cases, non-citizens who have committed certain crimes (e.g., murder, drug trafficking, terrorist acts, etc.) can never return after deportation.

As for individuals who are in the US illegally, they can be detained and sent back to their country of origin without a hearing in as little as 24 hours, while lawful permanent residents and visa holders have the right to a hearing before deportation can ensue; they also have the right to file an appeal with the Board of Immigration Appeals in response to an unfavorable decision following their hearing.

AN IMMIGRATION ATTORNEY CAN HELP

If you would like to defend your right to stay in the US, an immigration attorney can help. They understand how difficult it is for people facing detention and deportation and can help you handle immigration issues including things like citizenship applications, asylum applications, visa extensions, and investigating a possibly inappropriate criminal conviction from your past being cited as the reason for removing you. After doing research, your immigration lawyer will be able to build a solid deportation defense for you and handle the paperwork involved in your case.

No comments to show.